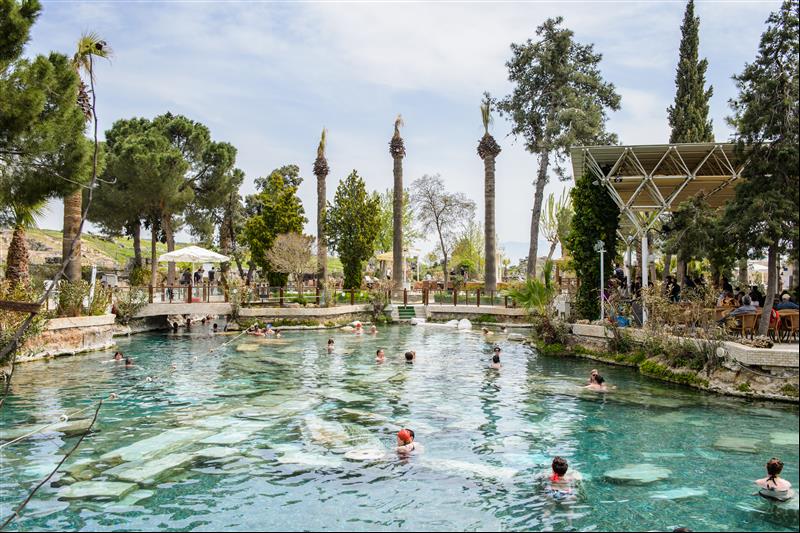 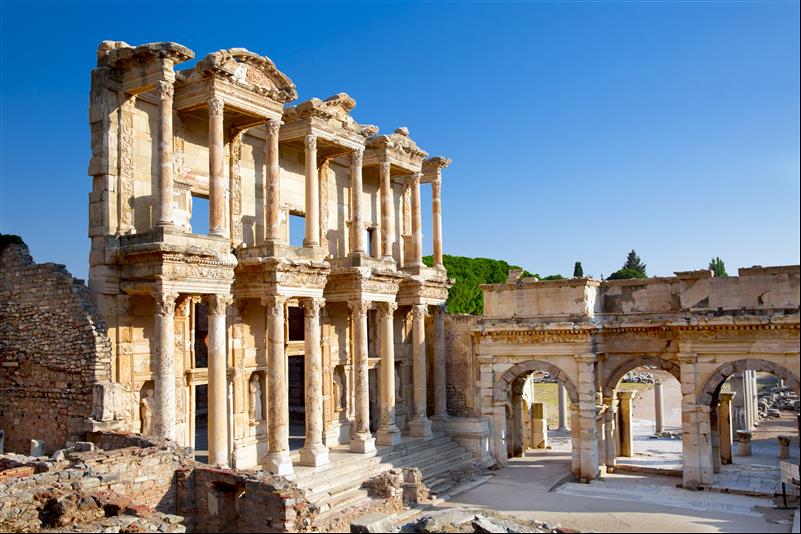 Early morning you will have transfer from your hotel to airport for the flight to Cappadocia ( 60 min ) first day of your Turkey tour. Upon arrival to Cappadocia airport, you will be greeted by Road Runner Travel represent to transfer you to our Cappadocia office for full day North Cappadocia tour.

We will visit…… Uchisar Castle from out site, Goreme Open Air Museum, Devrent Valley with its animal and fairy-tale like rock formations, the ancient towns of Urgup and Avanos famous for its red clay pottery. End of the tour, you will be transferred to hotel .

Flight from Istanbul to Cappadocia

Highly Recommended to Experience Cappadocia Balloon Tour
After breakfast start for full day South Cappadocia tour. We will visit…… Pigeon Valley, Kaymaklı ancient multi-level underground city which is 5 floor and extending to a depth of approximately 40 m. Then head off to the Red Valley, this beautiful valley gets its name from the rose-colored rock. Here we will hike for 2 hours to see the beauty of the valley with several rock-cut underground dwellings and churches from the Byzantine period. End of the tour you will be transferred to our office for free time before the bus. Late evening you will be transferred to local bus terminal to catch 10 hours intercity bus to Pamukkale, this is the only long bus trip in your Turkey tour.

Overnight bus from Goreme to Denizli

Early morning arrive in Pamukkale and you will be greeted by Road Runner Travel representative to transfer you our hotel, here you a few hours to relax before starting full day Pamukkale and Hierapolis tour. We will visit…… Gates, necropolis and theatre of Hierapolis, the calcified pools and waterfalls known as Travertines, swim among ancient ruins. End of the tour, you will be transferred to beautiful resort town Kusadasi, check in hotel.

After breakfast, check out from your room and start for full day Ephesus tour We will visit…… Temple of Artemis (one of the 7 Ancient Wonders of the World), the 25,000 seat amphitheater, the Celsius Library and all the other marvelous highlights of Ephesus Ancient City, House of the Virgin Mary, her last abode. End of the tour, you will be transferred to Izmir airport for the flight to Istanbul ( 60 min ). Upon arrival to Istanbul airport you will be greeted by Road Runner Travel represent to transfer your hotel. End of your Turkey tour with Road Runner Travel.

Flight from Izmir to Istanbul

Drinks with meals (except the drinks served with breakfast)
Hot air balloon tour.
Dinner
Any tips to guide, driver or staff at hotels.
Items of a personal nature Medical services.

This tour is available all year round.
Can be customized according to your wishes.
There is no hidden cost.

Why You Shoud Book With Us

Over 20 Years of Experience in Turkey Tours